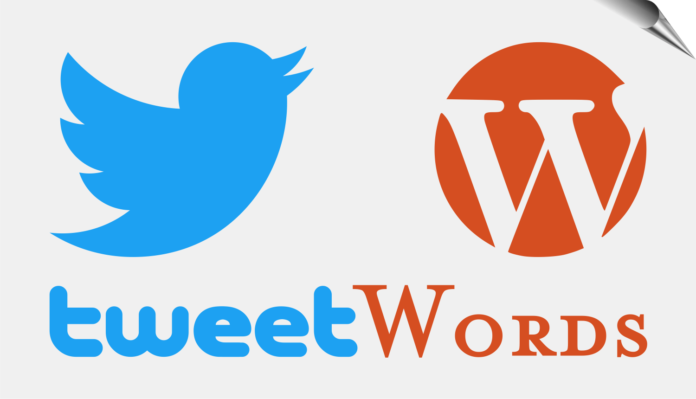 John Piper
If we could receive Jesus as Savior and not receive His teachings as our daily norm, Satan would be the first person in line.

Oswald Chambers
The real test of a saint is…one’s willingness to do something like washing the disciples’ feet.

A W Tozer
„No one can take away the kindness of God from those who seek Him.”

Max Lucado
– O Lord, where did I see you yesterday and didn’t recognize you? Where will I encounter you today?
– Are you building your lifestyle around your beliefs or building beliefs around your lifestyle?
– Gracious Lord, You’ve given us eyes. Grant us the power to use them to truly see those you put in our paths.

Paul David Tripp
– You are never called to battle with sin in your own strength. The One who defeated sin on the cross now lives inside you!
– You celebrate the victory that is yours in Christ by being willing to do battle with temptation and sin every day.

Perry Noble
– Becoming more aware of the presence of God makes it nearly impossible to be anxious!
– A person who has surrendered EVERYTHING to Jesus is willing to do ANYTHING for Him! If you won’t do ANYTHING then He doesn’t have EVERYTHING!
– One of THE most important qualities in a leader is character… once character is compromised so is the leaders authority! John Piper – The Gospel in 6 Minutes