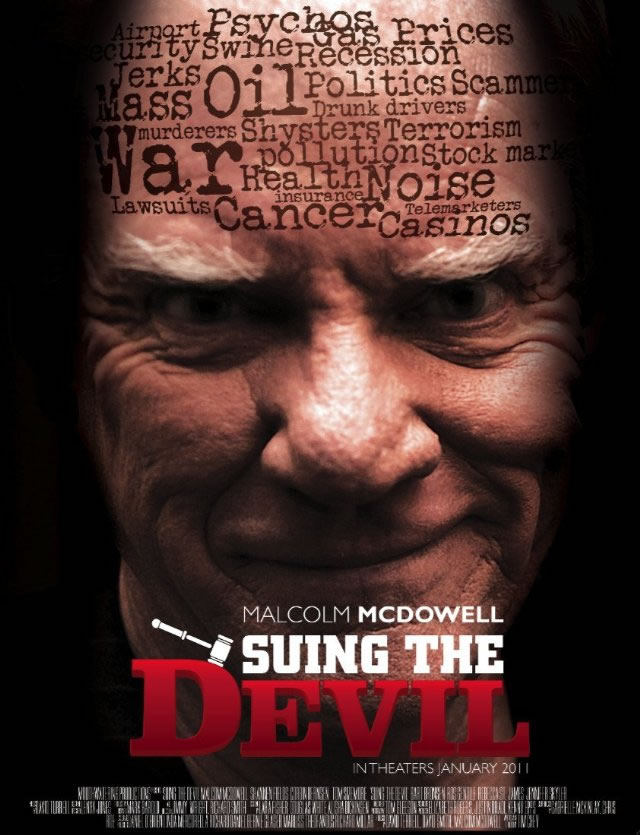 A down-and-out law student sues Satan for $8 trillion dollars.
The day before O’Brien files a default judgment, Satan appears to defend himself, and comes equipped with 10 of the nation’s best trial lawyers.
Considered the „trial of the century,” the world is glued to Legal TV to see who will come out victorious.
“Suing the Devil” has already garnered an overwhelmingly positive response from viewers, who find the film a cross between C.S. Lewis’ classic The Screwtape Letters and the Hollywood blockbuster “A Few Good Men.”
The Christian Post